Sikhs have been Australians for over 150 years, however their remarkable contribution remains little known. What an awesome day for the launch of the Australian Sikh Heritage Trail! Well attended by over 500 people over the course of 3 hours, the trail was opened by Mayor Paul Ng (City of Canning) and Rebecca Ball (on behalf of Minister Nahan) and the WA Sikh Band. Nearly everyone had a turban tied on them thanks to our turbans and trust stall 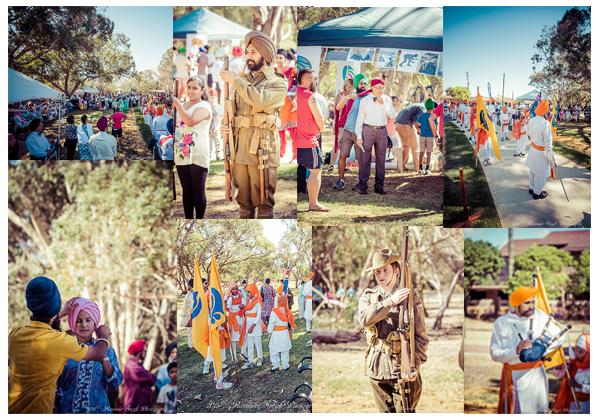